Brought on to redevelop and revitalise CareerLounge, a social platform aimed at students, I was responsible for migrating an ageing jQuery and Node.js powered application to a newer, more performant, and more reliable React application. For this, I was responsible for developing a server-side rendered React application (a rarity at the time) which handled both legacy and new code. We also began developing a new Ruby on Rails API to replace the slim but exploitable existing Node API.

Around this time the business underwent a few major changes, and pivoted to a new concept — the Paddl Jobs platform. Our brand new technology stack was brought over to the new platform, with a new brand and visual identity on top, including a fully responsive frontend, messaging system, and new deployment and server infrastructure on Amazon Web Services.

At the time, before 4G networks or ubiquitous high-speed internet in Australia, this app was blazing fast, with contentful paint times in low hundreds of milliseconds on typical connections. 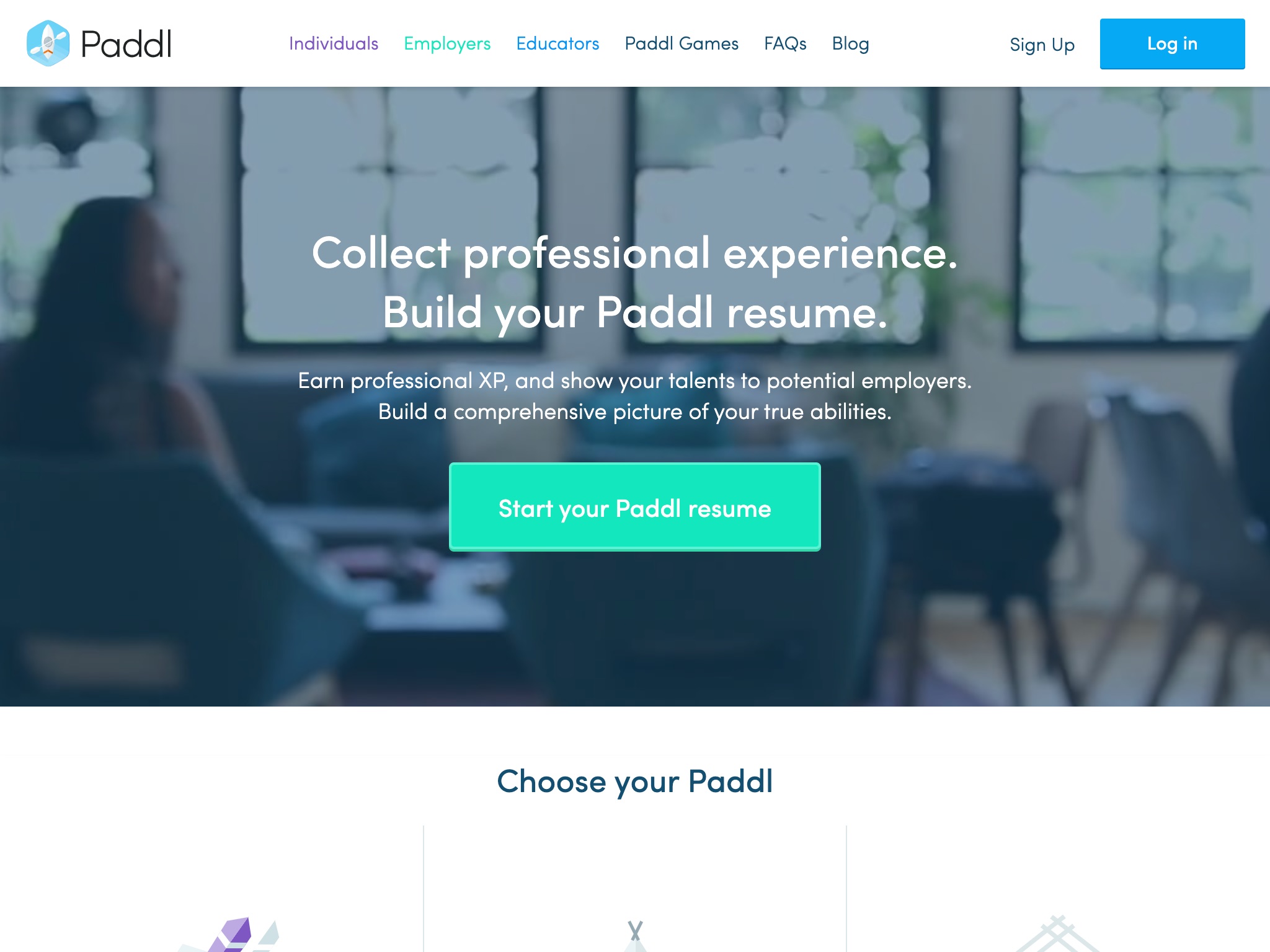 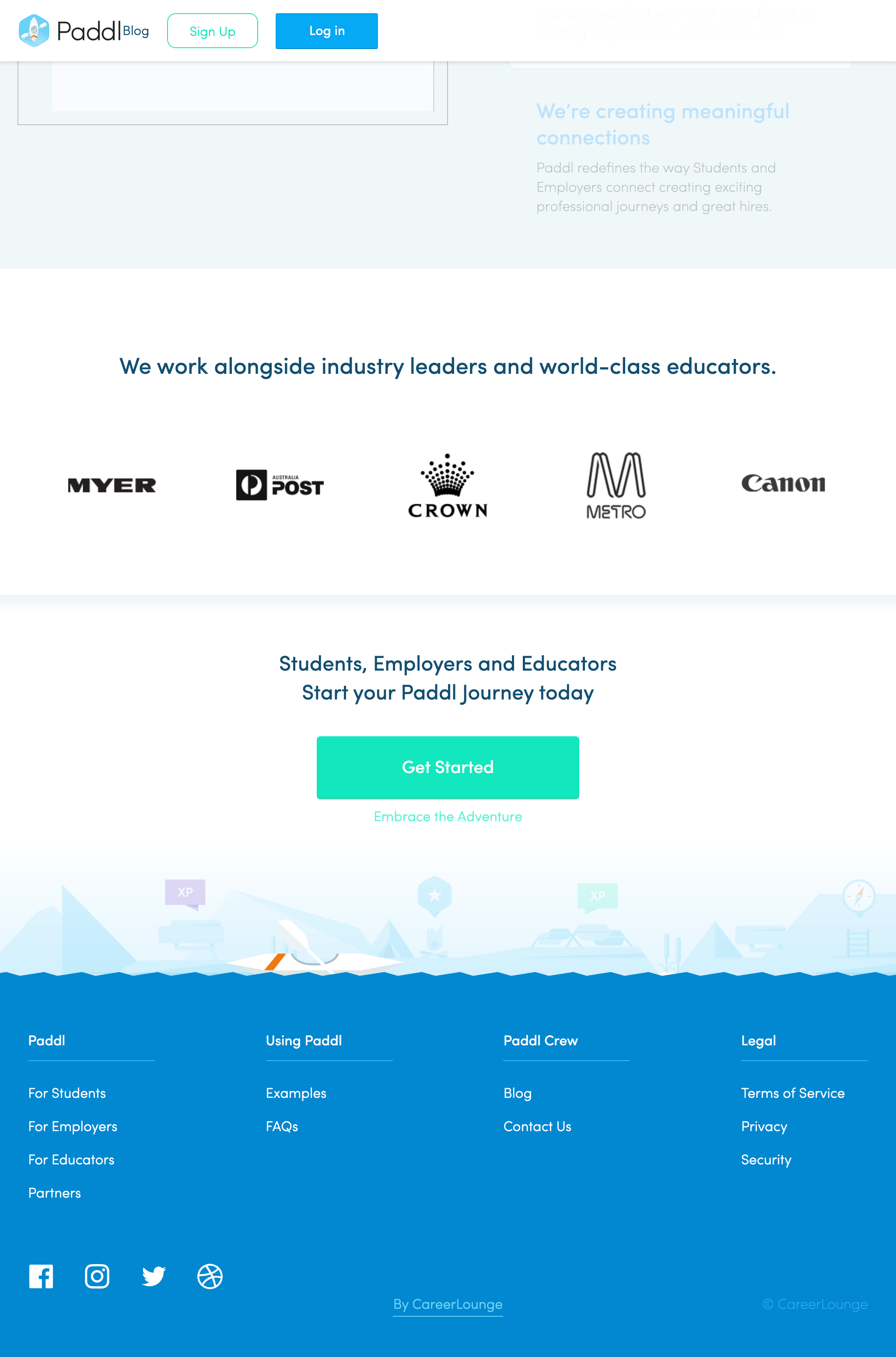