Initially brought on as a contractor to break ground on ActivePipe’s front-end stack and upskill the existing team in the latest front-end development standards, I ended up coming on as permanent to deliver their flagship product feature, a drag-and-drop email editor. The feature included a rendering pipeline with a high level of code re-use to ensure we delivered on our promise of “what you see is what you’ll get”. With full theming support, multiple panel types with tens of variations of each, and customisable “content feed” queries which tailored content to each individual recipient, it was a huge undertaking but well worth it for the experience and success of the company.

During my time I also developed and managed the foundational design system, and helped migrate our single-machine server instances to an auto-scaling Kubernetes infrastructure. This paved the way to breaking up our monolithic Javascript stack into distinct modules for design system, email editor/renderer, and email rendering service, which decreased our server load during peak sending periods and increased reliability. During this time we also migrated the Javascript application to Typescript.

It was a special opportunity to help guide the development of this product over several years, set a standard within the team, and take a major feature from two-week proof-of-concept through to a business-critical Node.js service running across a fleet of servers sending millions of emails daily. 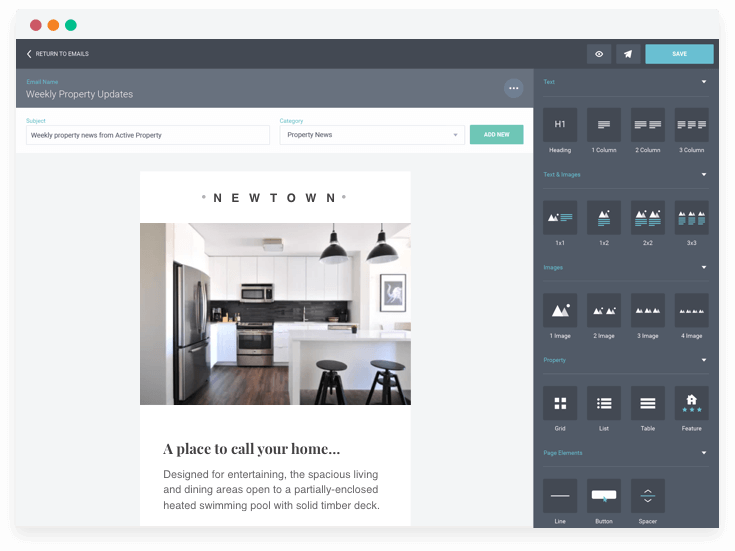